Each Fall, Legacy Christian Academy students perform notable, often classic plays. These dedicated students often put in hundreds of hours of rehearsal in order to produce magnificently moving shows. Past performances have included Les Misérables, C.S. Lewis’ The Screwtape Letters, Shakespeare’s Hamlet, The Crucible, Pride and Prejudice, The Scarlet Letter, and Rebel Without a Cause. 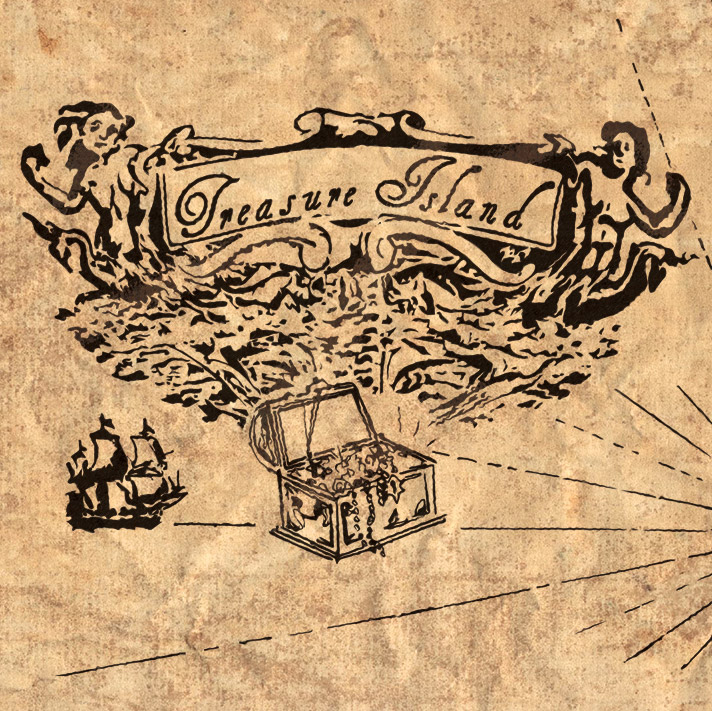 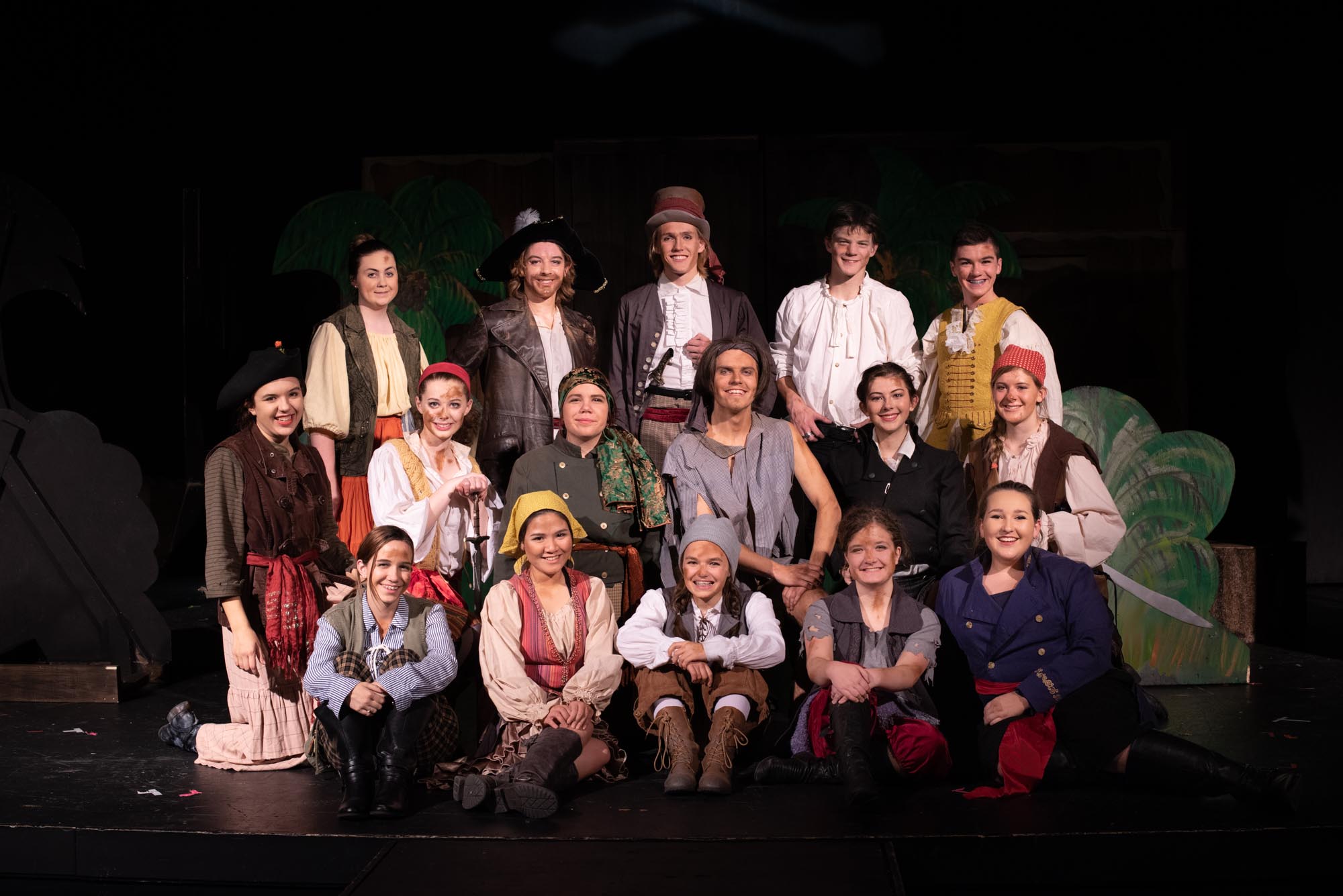 A teenager finds a map leading to Dread Pirate Flint’s buried treasure, and is swept into an adventure on the high seas. Hawkins and his friends will have their courage tested against a band of deadly pirates who will stop at nothing to find Flint’s treasure.

Will young Hawkins do what is right? Even when the right thing is the hardest thing of all?  Sailing, swashbuckling, and swordplay abound in this coming-of-age tale of honesty and greed.  The voyage to Treasure Island is filled with adventure, intrigue, swordplay, and a few laughs along the way.

Daniel McLaughlin is looking forward to working with the community at Legacy! Since graduating from UNW (‘11), Daniel has been working in the Twin Cities Theatre and Film community. He served as Production Manager at UNW from 2014-2019, is an adjunct professor for Acting for the Camera, and has directed numerous plays there (Julias Caesar, A Christmas Carol, Shakespeare Abridged, and more). Daniel has also served as Director of Theatre at Spectrum High School, self-produced his original work at the MN Fringe Festival, and acted locally for the screen and stage.  His short film Manic on Minos!, became a finalist in the world-wide Star Wars Fan Film Awards (2016). He hopes to share a passion for good story-telling with the students at Legacy.